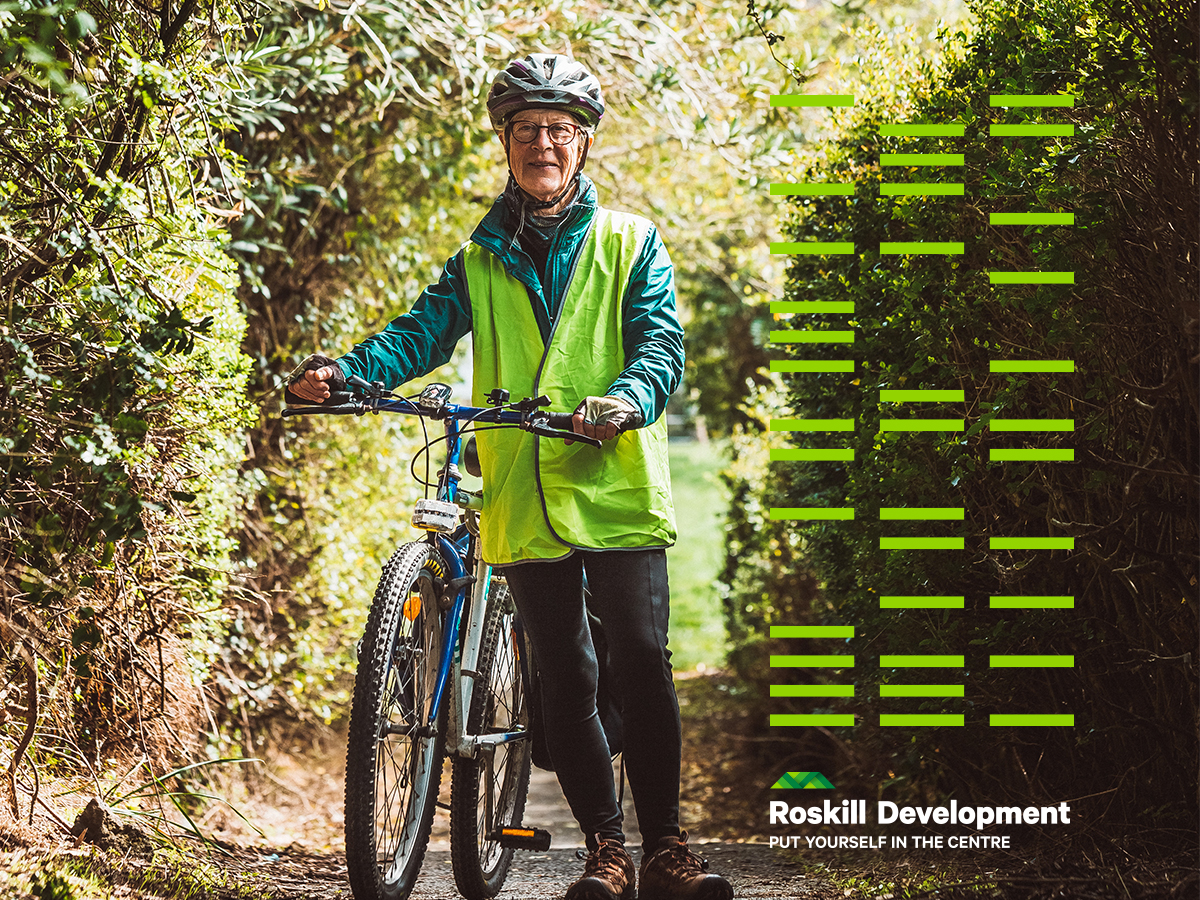 Kāinga Ora has added its weight behind the restoration of Te Auaunga, Oakley Creek, a project championed by community group, The Friends of Oakley Creek. The project involves returning the 15km waterway to a more natural state and creating a walkway along its length, providing an outstanding community asset and a more affordable and ecologically sound solution for stormwater management. The project has the support of mana whenua, Auckland Council and the community. It will take another 10-15 years to complete the restoration.

Kathy Hunter got talking to Wendy John, one of the founding members of The Friends of Oakley Creek and a ‘force for nature,’ having put 16 years (and counting) into saving Auckland’s longest urban waterway.

The meeting place for an interview with Wendy John is in a jumble of old sheds at the back of Unitec, off Carrington Road, where the ‘Friends of Oakley Creek’ grow some of their native plants. Wendy has spent 16 years leading a team of volunteers in bringing Oakley Creek – Te Auaunga – back to life. “I discovered the creek just after I moved into the area,” she recalls. “It was in the autumn of 2003.”

The banks of the awa (creek), back then, were overgrown with weeds and littered with rubbish and not somewhere you’d want to walk or let your children play. But Wendy saw past the unsightliness and says,

“I remember the sense of awe and delight I felt at having discovered a patch of wilderness almost on my doorstep, in the middle of the city. I’d always wanted a piece of land to nurture and restore, and here it was, beyond my wildest dreams. I felt an immediate sense of connection.”

The awa finds a friend

Wendy was born and bred in Taihape in the central North Island. It was a small country town, with not much going on. She lived next to a native bush reserve and this was where she spent much of her childhood – climbing trees, building huts, exploring the river which ran through it.

When she moved to Ōwairaka in 2003 she discovered that the NZ Transport Authority had plans to put a motorway through the area and she joined a local group that was opposing the plan. “The catchphrase at the time was ‘tunnel or nothing! But I felt that if you want to protect something you have to make it worth saving, so a small group of us formed Friends of Oakley Creek. We started putting a lot of time into it.” After many years of campaigning for a tunnel and working to draw attention to the creek, the community got their wish – what Aucklanders now know as the Waterview Connection.

The community joins in

What Wendy began by simply beginning to clean up a creek is now an enormous web of interwoven community groups. Community planting days bring people together; schools, families and local folk work happily side by side, weeding, planting and cleaning up rubbish, and there’s a strong sense of accomplishment.

The Friends of Oakley Creek has a core committee of six hard-working people, and there are sub-groups and individuals who carry out specific tasks – the pest control group has been working a set of trap lines for over 10 years; water quality volunteers monitor their sites four times a year.

“Growing some of our own native plants is another way for people to connect and contribute. We grow between one and two thousand plants – enough to have the flexibility to be able to accommodate groups who want to get involved at short notice,” says Wendy.

“According to the research, over 90% of people who become involved with the environment have had some kind of positive connection with it as a child,” Wendy says. “But with each generation, the understanding of what is ‘natural’ changes. My own concept of ‘natural’ is places such as the Hunua Ranges or Te Urewera. But for many, it may be an urban park. And alongside this acceptance of a modified environment is an increasing acceptance of environmental degradation.”

Wendy says we can and must reverse this trend. And the best way to do it is at a local level, by encouraging communities to be part of the regeneration process and to develop a sense of connection with the environment.

“I definitely do this work because it feeds my soul, but I do it for others too, particularly children. I want them to feel some of the awe and wonder of nature, so that some of them may become the environmentalists of the future.”

Recognition for the work

Wendy’s skills are in demand and she is highly respected. She works closely with Auckland Council, Watercare, local boards, contractors, educational and community organisations and individuals. She is involved in various networks and community advisory groups, and has input into Council projects such as the new Stormwater Network Discharge Consent, the Regional Pest Management Plan and the National Policy Statement on Fresh Water Management. It’s a full-time job.

She still gets time to get her hands dirty. “That’s how I stay grounded. Often in the early mornings or evenings, I’ll spend time on the awa, pulling weeds, chatting to people, making note of tasks that need doing, or just hanging out with the birds.”

In 2018 Wendy was recognised by the community as a ‘Westfield Hero’ – an award acknowledging exceptional commitment to and success in a local venture. The national scientific Cawthron Institute also acknowledged her team as the winner of their ‘River Stories’ series in 2018, which celebrates those improving the health of NZ waterways.

Wendy and the team are also recognised by local iwi as kaitiaki or guardians of the awa. “This is an enormous privilege for me, and very humbling.” She takes the cultural duality of her role seriously; she speaks with reverence of the wairua (spirit) of the river, and says that kaitiakitanga is at the core of all she does.

For Wendy there’s untold joy to be had, not only in the transformation of the awa, but also in the delight of others who share it. Commuters, joggers, dog-walkers, families giving the kids a run, and environmentalists and corporate volunteers – those who now use and love Te Auaunga are numerous. The process has been hard work but incredibly rewarding. “It’s quite simple,” she says, quoting Gandhi. “We must become the change we wish to see in the world.”

A fresh new Freeland Reserve is set to open very soon. A lot of work has gone into the redevelopment…
Read more

Roskill South: before and after

If you believe that a photo is worth a thousand words, check out these ‘before and after’ images of …
Read more
Closeclose