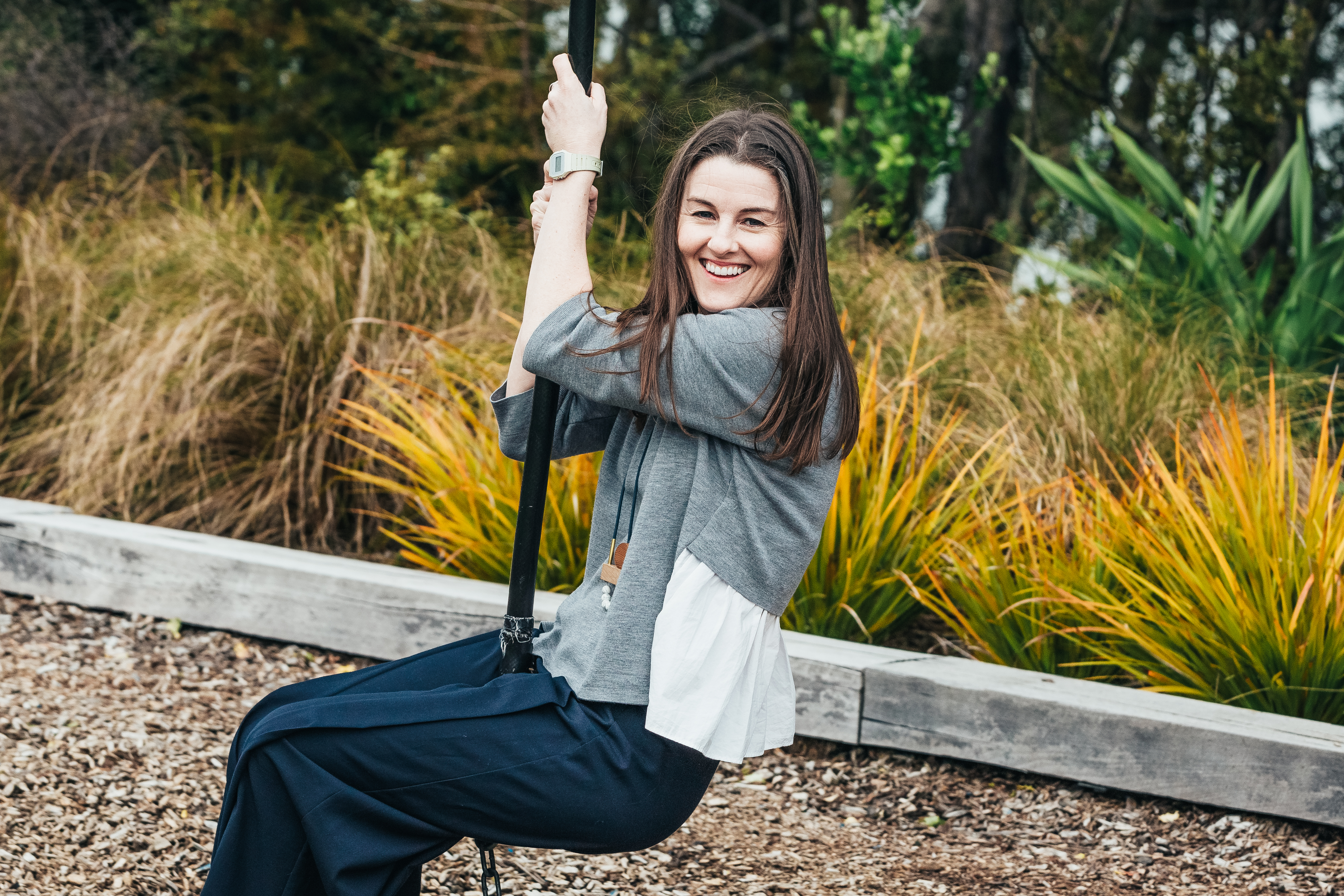 A big part of what we’re doing in the Roskill Development will be ensuring there are safer, more usable and more beautiful greenspaces for the community. That means improving existing parks and walkways – and providing new ones where needed.

Urban designer Hayley Fitchett, General Manager – Masterplanning and Placemaking for Kāinga Ora, says that many of Roskill’s streets are already leafy and the masterplan builds on that character.

“The higher the density, the more attention we pay to the landscape because people need to be able to look outside and see a tree and get outside in nature – the health benefits are huge,” she says.

“We’re aiming to create a new version of the barefoot suburb. You might live in an apartment with a balcony or a terraced house with a small courtyard and have fruit trees over the road at a community orchard. Rather than one kid on their own in their backyard kicking a ball around, there’s a space where kids can get together to run around and where families can gather for a birthday party or barbecue.”

In these new barefoot neighbourhoods, the street itself forms part of the amenity. The idea is that the street is deliberately designed to have a function beyond just purely transport.

“A successful street has housing that is close to the street and overlooks it,” says Hayley. “It's easily used by people on foot and bikes, and a really good street has kids playing on it.” 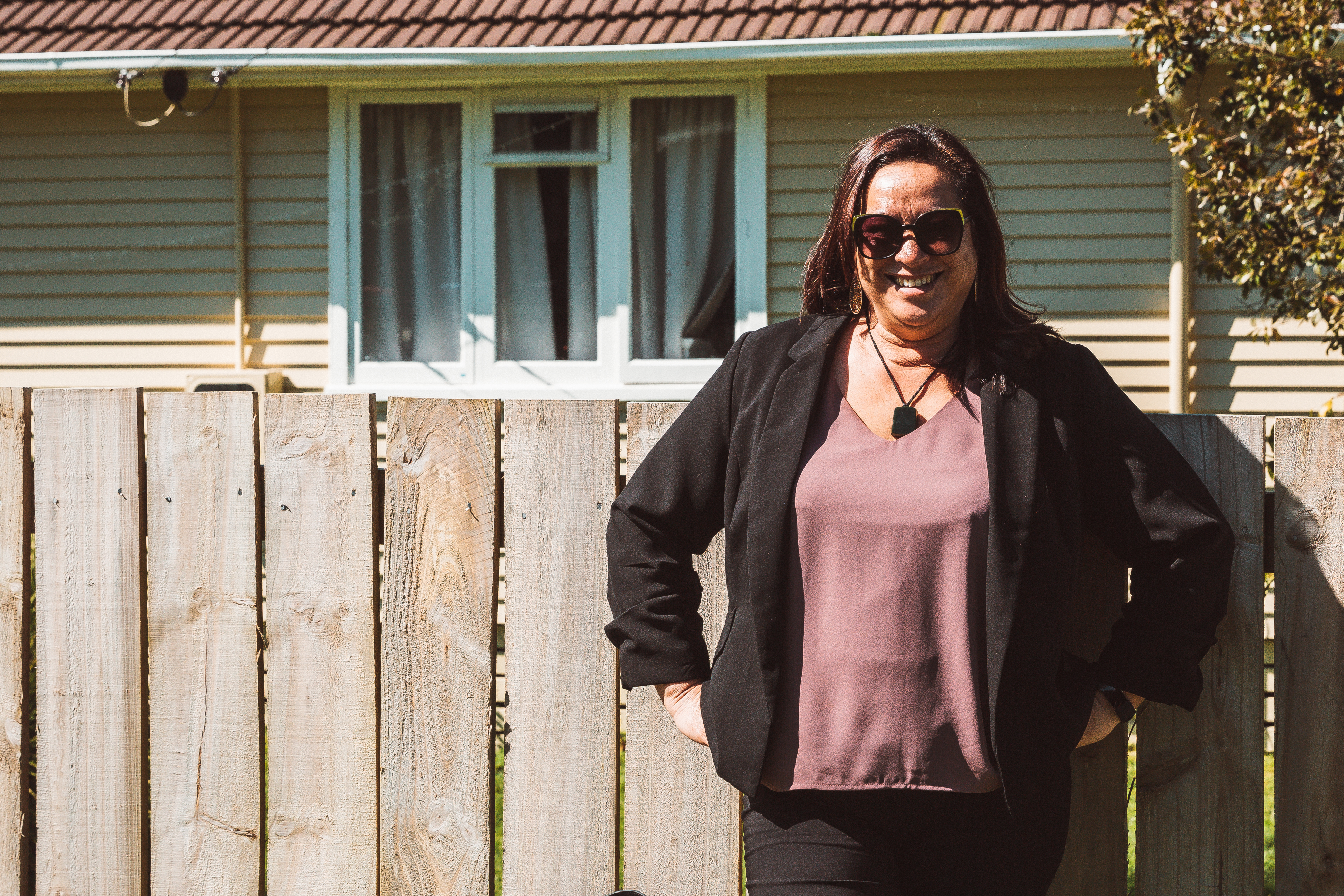 Karla Beazley grew up in a state house in Glass Road, Mt Roskill. She played with the other kids in the neighbourhood every day – and almost everyone went barefoot

In the 1960s when Karla came on the scene, the youngest of six children, the houses on her street were new. In fact, the street itself was brand new and everyone was new to the area. The mainly Māori families living in her neighbourhood quickly formed a tight community, and Karla’s dad was the unofficial kaumatua.

From the lounge room, Kino Beazley dispensed advice, free haircuts and hosted fundraising meetings for the local kids’ rugby team. There was no spare cash for luxuries – you grew veges, traded food and favours and helped each other out. The sense of belonging was strong.

In those days, Karla says it was normal to play outside until your bare feet turned green with grass stains.

It was equally common to walk to school and never see an adult along the way, as well as moving freely between friends’ houses until the sun went down. “We’d play and play, and when it started to get dark you’d hear all the mums calling their kids in for dinner.”

The Roskill Development is bigger than the name suggests, extending well beyond the boundaries of Mt Roskill itself. With 10,000+ new homes coming over the next 10 years, all of the neighbourhoods below will benefit from a greater choice of housing and upgraded streets and local amenities – maybe you’ll even find yourself walking around barefoot more often.