Waikōwhai is a culturally diverse community of over 5,000 people. The neighbourhood is a 20 minute drive from Auckland’s CBD. Its southern boundary meets the Manukau Harbour at Waikōwhai Bay.

Waīkowhai is one of the greenest suburbs in the city, with close access to bushwalks, beaches and plenty of public parks. It is home Wāikowhai Park and neighbouring Wattle Bay Reserve which together make up the largest pocket of urban native forest in Auckland City. Brimming with original fauna and flora, this precious urban gem is an Auckland taonga, which can be enjoyed by users of the 10km Waikōwhai Walkway bush and coastal track.

There are three schools in Waikōwhai itself and several more in the neighbouring suburbs. Hay Park School and Waikōwhai Intermediate are located next to each other on Richardson Road and Waikōwhai Primary is a few blocks south on Hillsborough Road. For secondary school students, Mount Roskill Grammar takes less than 10 minutes to reach by car.

For the past 18 months, Kāinga Ora has been studying the condition of state-owned land, as well as the condition of the ground and pipes, in the Waikōwhai neighbourhood. While long-term plans have not yet been established, we have identified an early opportunity that will allow us to build 40 much needed new warm, dry state homes in Waikōwhai, beginning in 2021.

The map below shows the area where these homes will be built.

Kāinga Ora’s Tenancy Liaison Team is working closely with the affected state home tenants who will need to move. We’re discussing their housing needs and finding them suitable new homes, taking into account their ties to the local area.

Once this process is complete, we will start house removal and land remediation in those areas. Kāinga Ora’s civil works alliance, Piritahi, will carry out this work. We will continue communicating with the wider community as we progress. 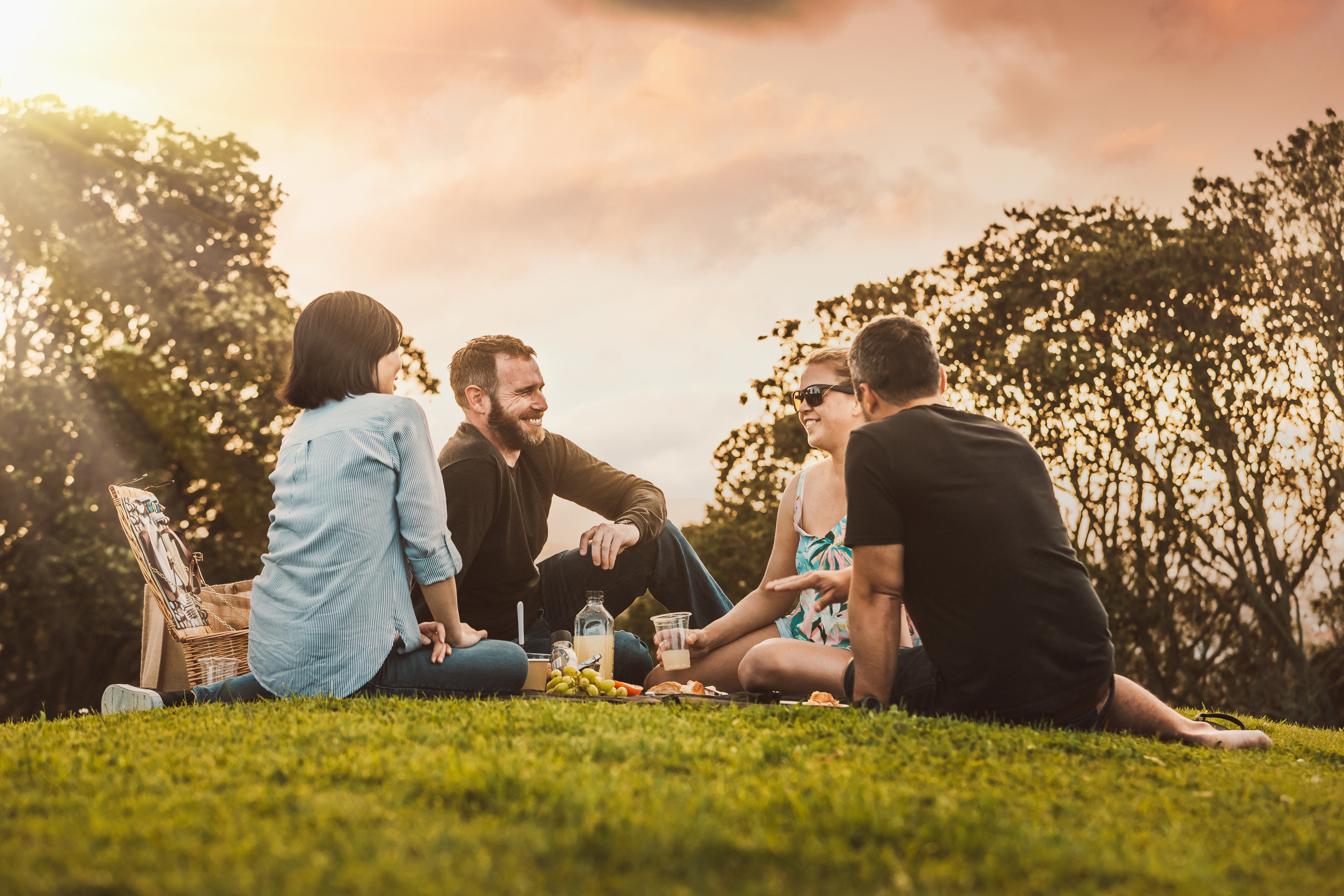 The vision for Roskill is to increase the number and quality of homes available to residents to buy or rent, including state homes for Aucklanders who need housing assistance. At the same time, we’re upgrading infrastructure and amenities so that public places and essential services are brought up to date and made safer and more durable.

The development in Roskill is replacing old state houses with new warm, dry, healthy homes, and adding to the total number of homes. The homes will be built for state house tenants, individuals and families who are purchasing a home on the private market.

The new Kāinga Ora state homes and the market and affordable homes are designed and built to modern standards and will include double glazing, insulation and modern materials and fittings inside and out. All plans go through an urban design review process to ensure they meet a high standard of design quality. There will be a mixture of standalone homes, duplex homes and apartments.

Roskill has been chosen for investment because the community has excellent access to local services, schools and amenities. By using the land more efficiently than we did back in the 1950s and 60s when the original homes were built, we will be able to increase the quality of community housing and also build much-needed new homes for the Auckland housing market.

New families coming into the area lend further strength to the schools and communities and help to support local shops and small businesses. 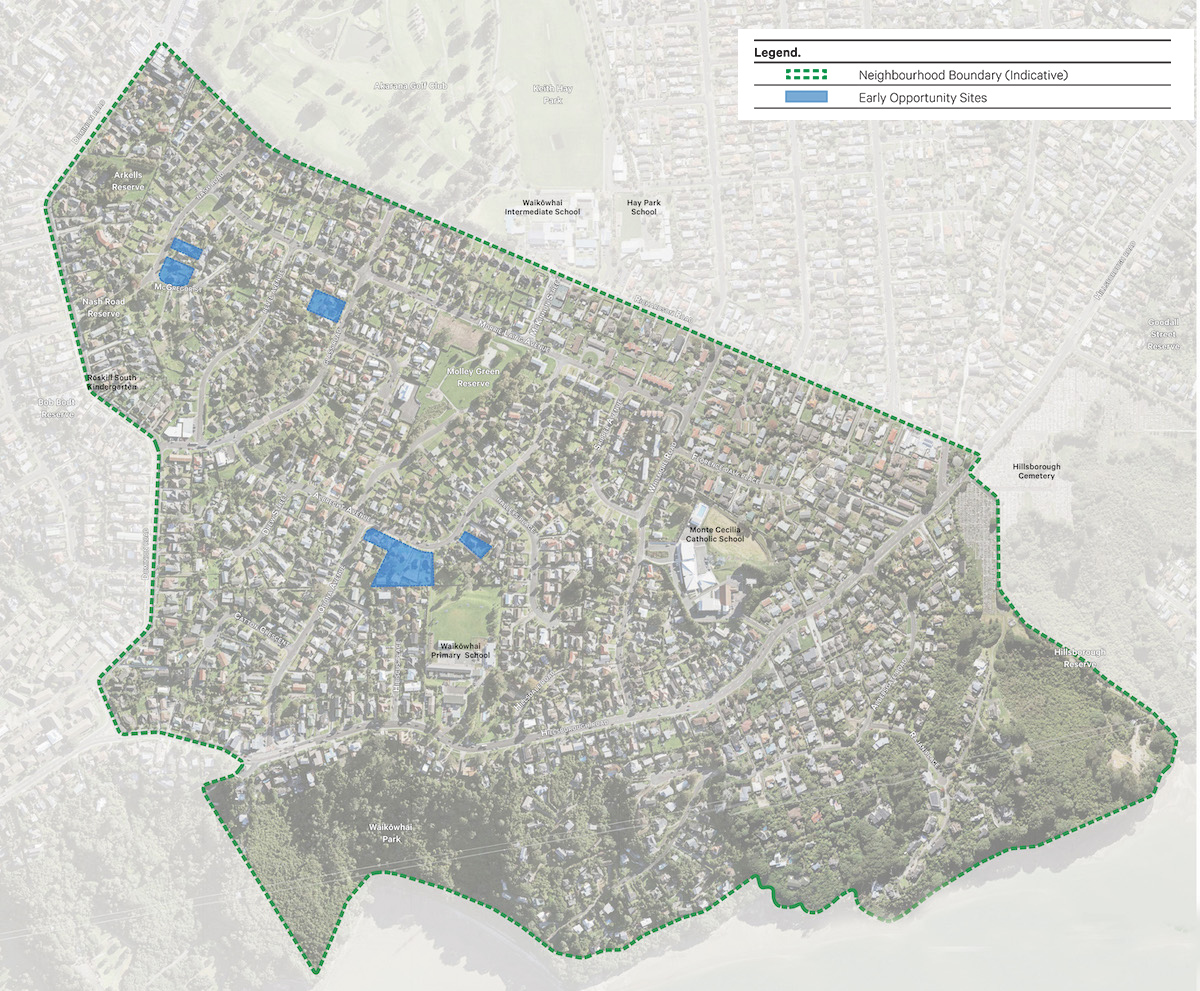 Highlights from our info evening

Check out the video and FAQs from the latest Roskill South Information Evening, hosted by our builde...
Read more
import_contacts

Take a virtual tour of the Ōwairaka Community Hub!

We’ll keep you up-to-speed with progress reports and let you know when new homes are coming on the market.
Closeclose
navigate_before
navigate_next