Ōwairaka is a well-connected neighbourhood that has a highly-regarded school and kindergarten, an abundance of public parks, and a proud sporting history.

The neighbourhood is only eight kilometres from the central city, which is easily accessible via public transport, including a frequent bus service along New North Road. The Waterview connection (SH20) also passes by the area, allowing residents quick access to Auckland Airport and other main transport routes.

Ōwairaka District School (years 1-6) and Ōwairaka Kindergarten have both received excellent reports from the Education Review Office, and the neighbourhood is a short distance from other schools.

Ōwairaka has plenty of green space to get outdoors and enjoy nature. Alan Wood Reserve, Murray Halberg Park, Underwood Park and Hendon Park are located in and around the area. Mt Albert and the Ōwairaka Domain are within walking distance, as are the Valonia and Ōwairaka skate parks.

Ōwairaka has a proud sporting history. The Marist Rugby League Club celebrated its centenary in 2019. The nearby Ōwairaka Sea Scouts have been based in Murray Halberg Park for nearly 60 years. Ōwairaka Athletics club, founded in 1943, led the world in middle and long distance running under the guidance of the legendary coach Arthur Lydiard. The club has produced many champions, most notably, Murray Halberg and Peter Snell. 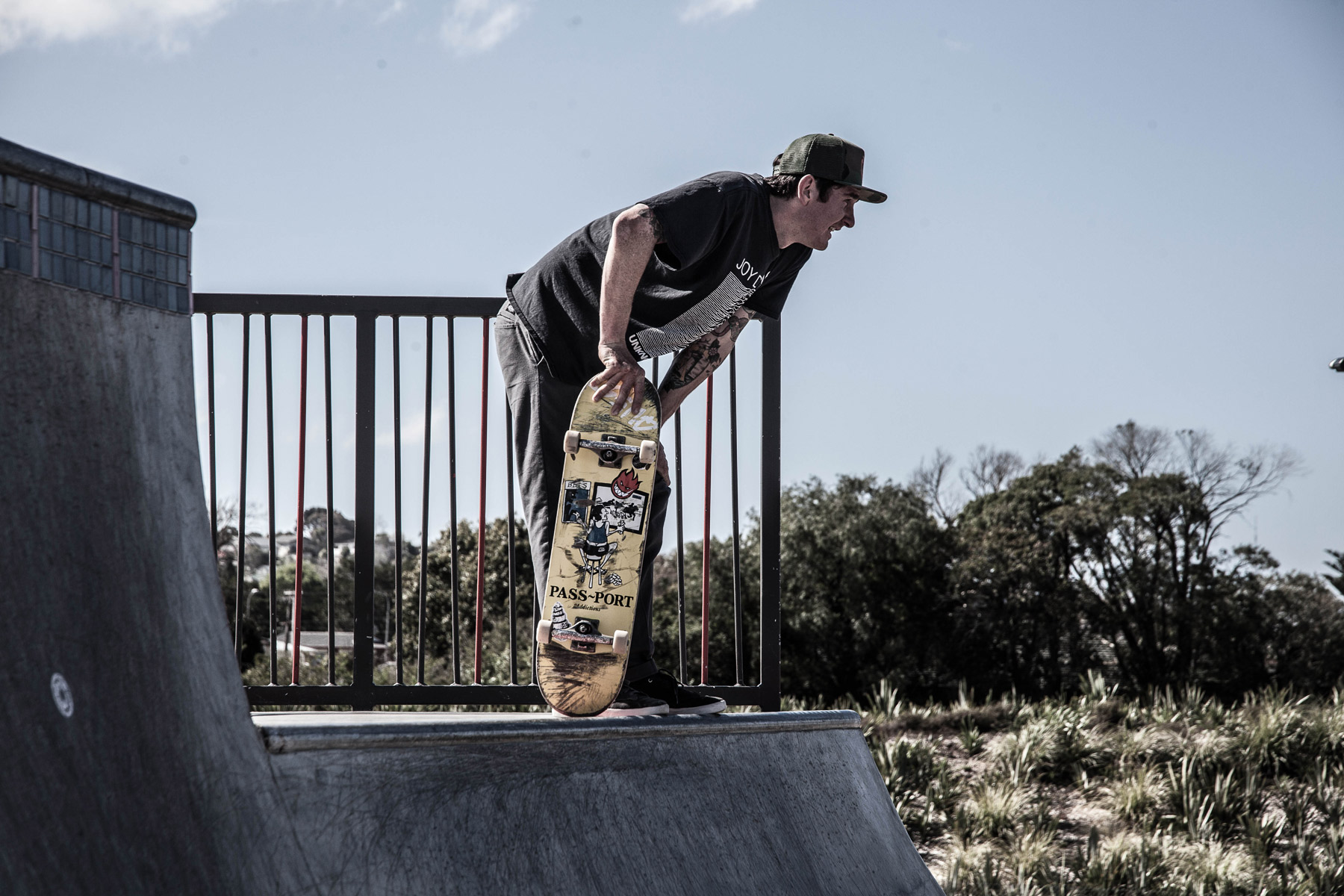 The vision for Ōwairaka is to increase the number and quality of homes available to residents to buy or rent, including state homes for Aucklanders who need housing assistance. At the same time, we’re upgrading infrastructure and amenities so that public places and essential services are brought up to date and made safer and more durable.

The development in Ōwairaka is replacing approximately 200 old state houses with approximately 1,000 new warm, dry, healthy homes.. The homes will be built for state house tenants, individuals and families who are purchasing a home on the private market.

The new Kāinga Ora state homes and the market and affordable homes are designed and built to modern standards and will include double glazing, insulation and modern materials and fittings inside and out. All plans go through an urban design review process to ensure they meet a high standard of design quality. There will be a mixture of standalone homes, duplex homes and apartments.

Ōwairaka has been chosen for investment because the community has excellent access to local services, schools and amenities. By using the land more efficiently than we did back in the 1950s and 60s when the original homes were built, we will be able to increase the availability of community housing and also build much-needed new homes for the Auckland housing market.

New families coming into the area lend further strength to the schools and communities and help to support local shops and small businesses.

Explore the map by clicking on each area to find out more about what’s happening in Owairaka.

There’s a lot happening at the Hub this July. Check out our upcoming (FREE) events.
Download the bro…
Read more
View All

We’ll keep you up-to-speed with progress reports and let you know when new homes are coming on the market.
Closeclose
navigate_before
navigate_next